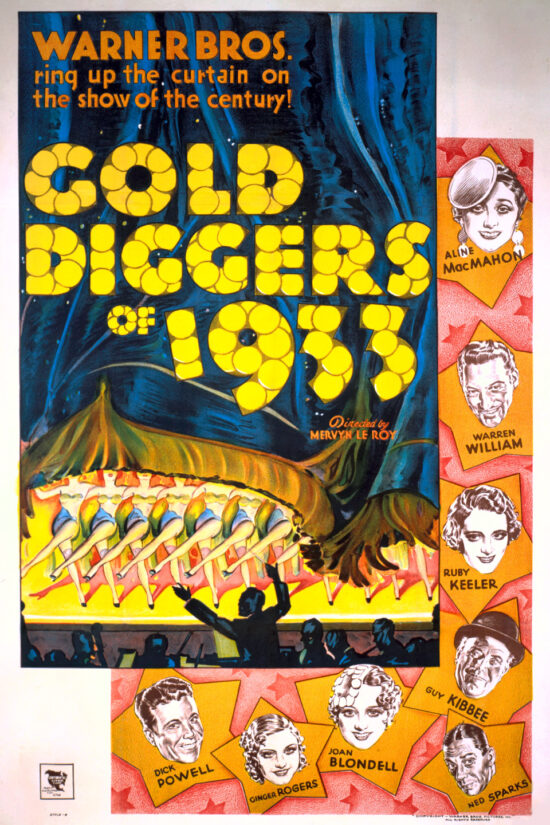 Please join us for Gold Diggers of 1933, the fourth film in season 5 of Lincoln Theater’s Classic Film Club celebrating the films of the Pre-Code Era in cinema. We are pleased to be joined at each screening by film historian and CFC host, Jeannie MacDonald, for a pre-film introduction and post-screening talkback.

Things get tough for Carol (Joan Blondell) and her showgirl pals (Ruby Keeler, Aline MacMahon, and Ginger Rogers) when the Great Depression kicks in and all the Broadway shows close down. Wealthy songwriter Brad (Dick Powell) saves the day by funding a new Depression-themed musical for the girls to star in, but when his stuffy high-society brother finds out and threatens to disown Brad, Carol and her gold-digging friends’ scheme to keep the show going, hooking a couple of millionaires along the way. 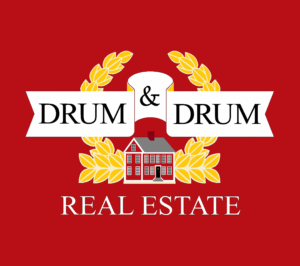