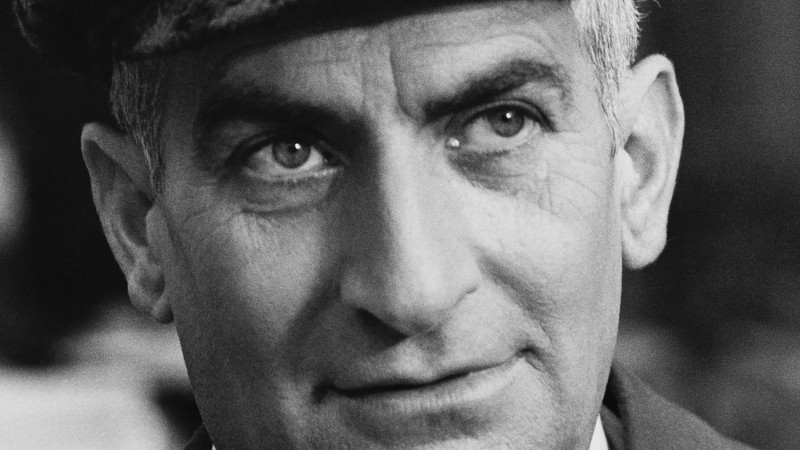 Please join us for two Short films, Christmas 1976 and Thanks for Watching, followed by the Feature film The Mad Adventures of Louis de Funès. 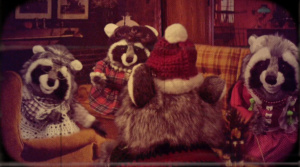 ANDREW RASMUSSEN (SDC) is a New York-based director and dramaturg. He is a graduate of NYU/TISCH School of the Arts, Drama. He enjoys puppets, cats, electric guitars, and dabbles in Broadway musicals. 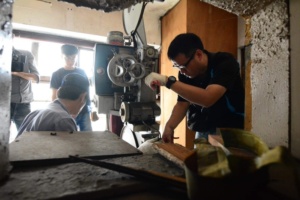 “Zhongsen Theatre” opened in 1968. At that time, the theaters competed with each other. The Zhongsen Theatre still managed its own characteristics in many theaters. However, after 2000, the old city was down, and it was closed to the changes of the times. The company was closed down and idle. As the old city began to recover, the theaters also changed hands, but most of them did not present the cinema, and the Zhongsen Theatre was sold to the construction company in 2016. The film records the demolition of the old theater and the rescue of two antique projectors, hoping to find a more suitable place for them to preserve and continue the spirit of the times. After the demolition is completed, the site is intended to be used as a new residential construction site.

Independent filmmaker and director of Thanks For Watching,  LEE Chien-cheng, received an M.A. in Communication Studies at National Cheng Chi University and is currently assistant professor and art director at the General Education Center of Feng Chia University. Over the last few years, he has focused on film education and its popularization. The documentary I Have A Dream won various national awards, while Go… Where to Go, a documentary about the Yilan International Children’s Film Festival, won the Best Documentary category at the Golden Harvest Awards. 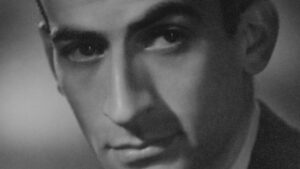 We know his films and his characters by heart, but through “La Folle Aventure de Louis de Funès”, we will discover who is the man behind the actor. For many of us, Louis de Funès merges with his characters. They are so familiar to us and for so long that you think you know by heart whoever embodies them. But who was Louis de Funès really? Can we imagine that behind the comedy hides a man of infinite delicacy and modesty?