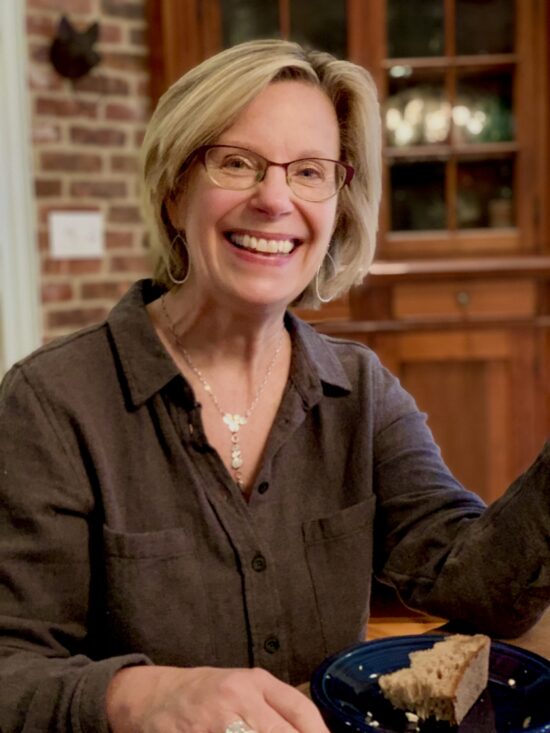 Talking Food in Maine: Intimate Conversations, Season 2 – Women in Food Innovation. This is a free series of one on one conversations between host Cherie Scott of Boothbay and notable culinary pioneers who have made a substantial contribution to the culinary arts in the state of Maine.

Having fallen in love with cheese at age 12, when she rode her bike to a local gourmet shop to procure a wedge of then-exotic Brie, Susan Sherrill Axelrod landed her dream job in June 2020 when she became editor-in-chief of Culture—a media brand dedicated to the world of cheese. Based in Portland, Culture publishes a quarterly national magazine; maintains a website, culturecheesemag.com, packed with information about cheeses and how to enjoy them; hosts live and virtual events for cheese industry professionals and consumers; and supports a large and engaged community on social media.

Susan began her professional life as a caterer and restaurant owner in Ridgewood, New Jersey, where the restaurant she created in 1989 is still going strong. She subsequently made a shift to journalism, working first as a community newspaper editor and then as food editor for a regional magazine and a daily newspaper. Upon moving to Maine in 2013 she worked at the Portland Press Herald, where she wrote features and created an online dining database before joining Maine magazine et al in 2016. There, she helmed Old Port and Ageless Maine magazines and covered the state’s dynamic food, drink, and restaurant scene. In addition, Susan has always maintained a robust freelance career; she developed recipes for Lighten Up America, published by Cooking Light, was the founding editor of Eater Maine, and has contributed to Northeast Flavor, and Zagat, among others.  She now lives in Woolwich, where she has lots of cheese in the refrigerator, a large garden, and a folder of recipes to try. 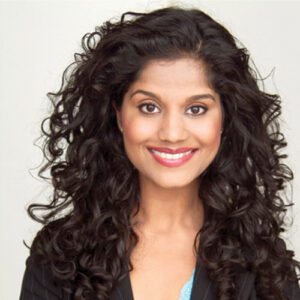 Mumbai-native Cherie Scott left India at the age of 16 and moved to Vancouver, BC. With a few stops in New York City and New Jersey, Cherie has been anchored in Boothbay, Maine for over a decade.

In 2015, she launched her culinary blog, MumbaitoMaine.com, to share her signature recipes and nostalgic anecdotes of her youth in Mumbai. In 2018, Cherie curated a series on regional Indian cuisine offered exclusively at the Stonewall Kitchen Cooking School in York. In 2019, Cherie hosted season 1 of ‘Talking Food In Maine, Intimate Conversations’, exploring Maine’s rich culinary scene with some of Maine’s most creative and accomplished culinary taste-makers at the historic Lincoln Theater in Damariscotta. In 2020, to celebrate Maine’s bicentennial and gastronomic talent, Cherie launched Mumbai to Maine’s podcast with a signature series: Maine’s Bicentennial Food Podcast, in partnership with Maine Magazine. The series takes a deep dive into Maine’s food scene and story- past, present and future.

Cherie launched her signature line of gourmet Indian simmer sauces with a trio of home-style sauces: Makhani, Saag and Caldine in December 2020. Inspired by her family’s heritage recipes, these simmer sauces are crafted with freshly roasted and ground spice blends, all-natural, preservative-free, gluten-free and handcrafted in small batches here in Maine. Mumbai to Maine is Maine’s first Indian-inspired culinary brand.

Presented in partnership with King Eider’s Pub, Horch Roofing and Maine The Magazine