The Wake Up Call – With Post Screening Talkback and Reception 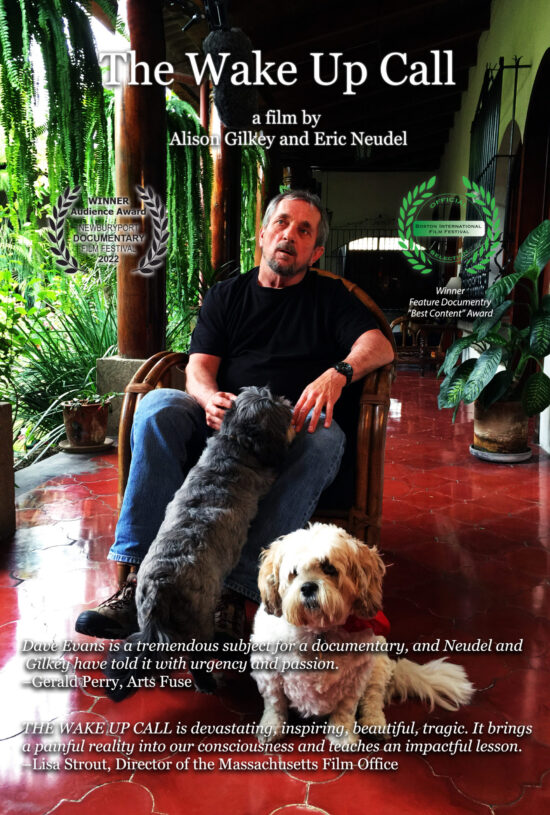 The Lincoln Theater and The Peace Gallery invite you to join us for a special event in honor of our Veterans – a free screening of the documentary film The Wake Up Call followed by a post-screening reception.

The Wake Up Call film screening will be held at The Lincoln Theater, beginning at 2pm. Following the screening, Lincoln Theater will host a talkback with guest filmmakers Alison Gilkey & Eric Neudel. And following the talkback, all are invited to join in a reception at The Peace Gallery, Damariscotta’s Veterans Art Collaborative and Community Resource.

The Wake Up Call – Dave Evans was a renowned prosthetist, humanitarian and peace activist. A double amputee himself, he dedicated his post-military career to transforming lives shattered by these seemingly never-ending, interchangeable wars. From Syrian refugees in a prosthetics clinic in Amman, Jordan, to the fallout of war in places like Iraq, Dave chose a life of service to others. The film generates a fierce discussion about patriotism and war, especially in light of recent on-going world events. The characters have an irrefutable standing, and their experiences and hard earned wisdom make for compelling viewing. If war is a choice, “The Wake Up Call” gives expert counsel about the decision to get involved. 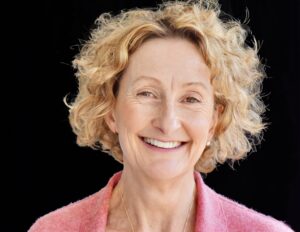 Alison has been a principle partner and producer at Storyline Motion Pictures since 2008. She is the producer of the acclaimed PBS documentary “Lives Worth Living” and its educational version, “The Great Fight for Disability Rights.” She produced and directed the educational film “At Your Service.” Alison has served as a film envoy, film expert, and speaker for the US Department of State’s cultural exchange program, including American Film Showcase, traveling to Laos, Vietnam, Russia, Pakistan, and Venezuela. She curated “America’s Disability Rights Museum on Wheels” which has been touring the country since 2015. 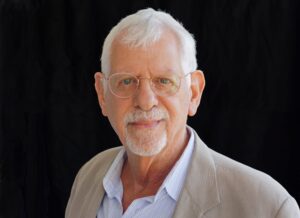 Eric has been an editor and producer of many PBS programs, including “After The Crash” for The American Experience, “Eyes On The Prize,” “The U.S. and The Philippines: In Our Image,” “AIDS: Chapter One” for NOVA, and “Vietnam: A Television History.” His independent films include “Steps” (1980) and “Fred’s Story” (1994). Eric directed the critically acclaimed Independent Lens film “Lives Worth Living,” served as a film envoy, film expert, and speaker for the US Department of State’s cultural exchange programs, including the American Film Showcase. He curated America’s Disability Rights Museum on Wheels which has been touring the country since 2015.

Presented in partnership with The Peace Gallery, First National Wealth Management, and SaltBayTradingCo. 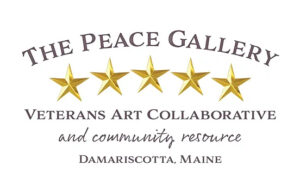 This is a free event. No tickets or reservations are required to attend.