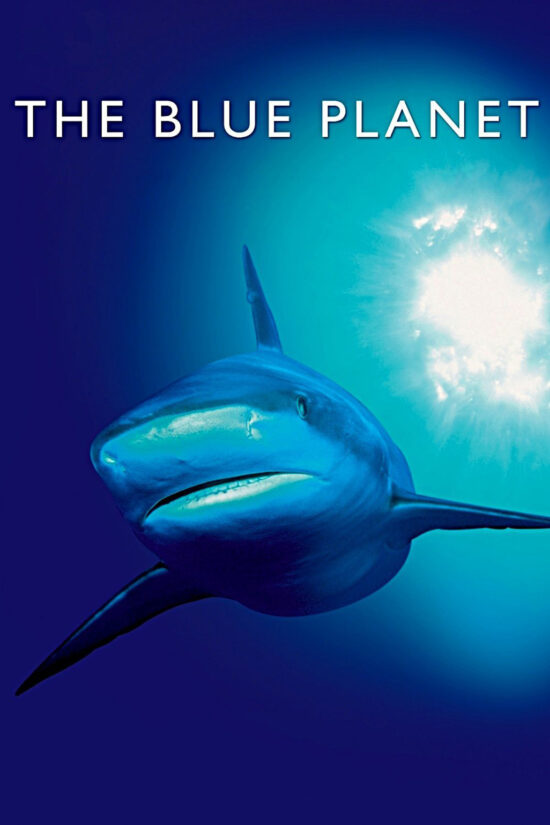 This is a FREE event – Great for ALL ages!
(No reservations necessary to attend)

Before creating the monumental Planet Earth, producer Alastair Fothergill and his team from the BBC put together one of the most breathtaking explorations of the world’s oceans ever assembled. Thee winner of two Emmy Awards (Outstanding Cinematography – Non-Fiction and Outstanding Music Composition for George Fenton’s score), The Blue Planet: Seas of Life is the definitive exploration of the marine world, chronicling the mysteries of the deep in ways never before imagined.

“If there were a Nobel Prize for wildlife filmmaking, these producers would get it.” The Wall Street Journal

“A masterpiece… The finest documentary on the world’s oceans that any human being has ever seen.” Newsday

Presented in partnership with Skidompha Library 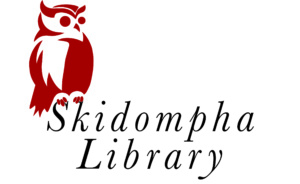