In The Heights (PG-13/MOFV) with special guest, Alice Brooks – Director of Photography 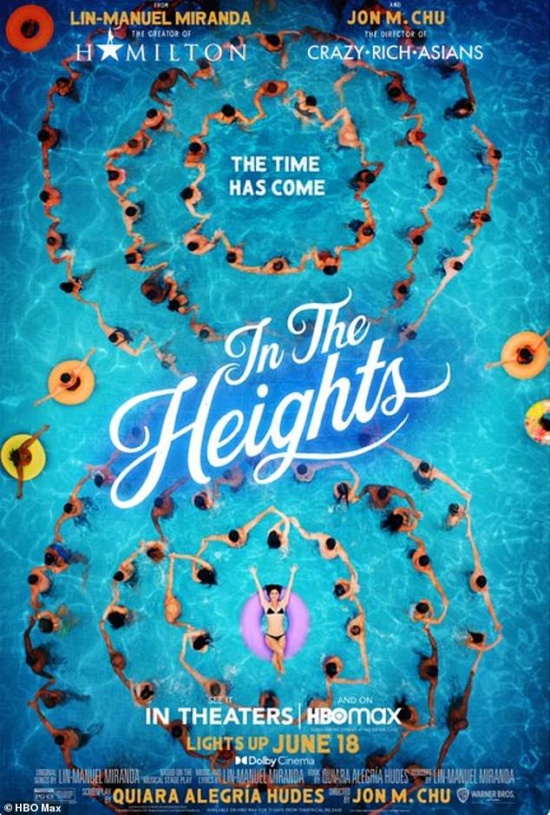 The creator of “Hamilton” and the director of “Crazy Rich Asians” invite you to the event of the summer, where the streets are made of music and little dreams become big… “In the Heights.”

Lights up on Washington Heights… The scent of a cafecito caliente hangs in the air just outside of the 181st Street subway stop, where a kaleidoscope of dreams rallies this vibrant and tight-knit community. At the intersection of it all is the likable, magnetic bodega owner Usnavi (Anthony Ramos), who saves every penny from his daily grind as he hopes, imagines and sings about a better life. “In the Heights” fuses Lin-Manuel Miranda’s kinetic music and lyrics with director Jon M. Chu’s lively and authentic eye for storytelling to capture a world very much of its place, but universal in its experience. 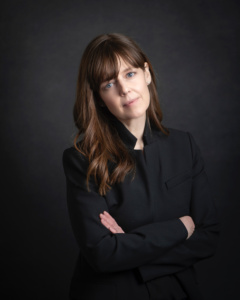 We are pleased to welcome Alice Brooks,  “In The Heights” Director of Photography for a post-screening discussion.
Alice Brooks is a cinematographer who has photographed award winning features, television and commercials.  Brooks most recently photographed tick tick…BOOM! for Netflix and Imagine Entertainment, directed by Lin-Manuel Miranda and produced by Ron Howard. Other recent work include, the 2021 summer release of  IN THE HEIGHTS for Warner Bros. directed by Jon M. Chu and HOME BEFORE DARK (pilot and season one) for Apple TV+, Paramount TV and Anonymous Content (produced by Dana Fox, Dara Resnik and Joy Gorman). Her feature film credits include the soon to be released Queen Bees  (director Michael Lembeck, starring Ellen Burstyn and James Caan) and the Tribeca Film Festival premiere of THE REMIX: HIP HOP X FASHION (directors Farah Khalid and Lisa Cortes). She is known for her dramatic lighting and powerful camera movement, as demonstrated by Paramount’s THE LXD (director Jon M. Chu) and TAINTED LOVE (director Avi Youabian). Ad Age described THE LXD as “by a wide margin, the most beautifully filmed, elaborately staged web series in the history of the medium.” Brooks is a graduate of the USC School of Cinematic Arts and a member of the International Cinematographers Guild, Local 600. Her work has been featured as the cover story of ICG Magazine and in editions of American Cinematographer Magazine. She is repped by UTA.

For this special event, admission is general seating at regular movie ticket prices. Tickets can be purchased in advance or at the door, concessions will be available, and masks are optional for those fully vaccinated.   Those not fully vaccinated are requested to wear masks.

Presented in partnership with Weatherbird