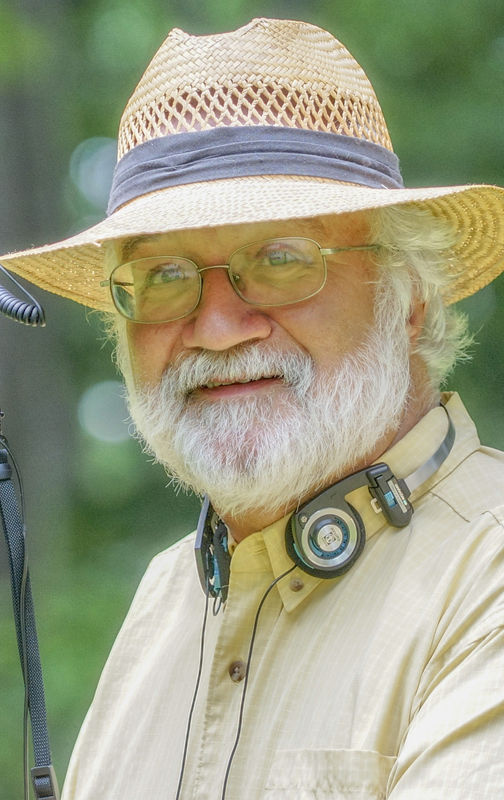 Please join us as we kick off the 2nd Annual MidCoast Film Fest with an Opening Reception at 7PM, with hors d’oevres and beverages catered by our friends at Stone Cove Catering.

The MidCoast Film Fest is pleased to welcome filmmaker Bob Krist who will join us for our opening night with a showcase of his short films, beginning at 8PM.

Bob Krist (DP, Writer, Director) is a longtime photographer for National Geographic and first went to Iceland to shoot a country profile story for the magazine in 1986. He spent four and a half months on that assignment and has covered Iceland countless times in the ensuing years. Krist, who was named “Travel Photographer of the Year” three times by the Society of American Travel Writers and whose still work garnered awards in the World Press Photo, Pictures of the Year competitions, began shooting video about five years ago. His motion clients include National Geographic Expeditions, Four Seasons Hotels, Sony, VisitPhilly.com as well as major non-profits and foundations. He won the Lowell Thomas Gold award for Best Travel Broadcast in 2014 for a film he shot about Salzburg for National Geographic’s Intelligent Travel blog.

JOHN FAWCETT: A TOY STORY
For nearly 40 years, John Fawcett has run an amazing toy museum on the side of Route 1 in Waldoboro, Maine. It’s the kind of place you always drive past, but never seem to have time to visit. Which is is a shame because it is a magical excursion into our past.
Running Time: 11 minutes

A THOUSAND AUTUMNS
A tradition as old as Iceland itself, rettir, the annual movement of herds of sheep and horses from summer pasture in the wild, remote highlands back down to coastal farms and grazing areas in the autumn, was vital for the early settlers to survive the long, often brutal winters. From the time the first settlers arrived on the island in the 900’s, right through to today, the people of Iceland have put their daily lives on hold ever autumn to gather and retrieve their herds from some of the most rugged and unforgiving landscapes in the world. A Thousand Autumns follows a young farmer named Ingvar and his small band of men and women as they battle the torrential rains, life-threatening floods, and spectacular but unforgiving terrain, to bring their animals back to safety.
Running Time: 18 minutes

THE MASTER CRAFTSMEN OF MICHOACAN
A look at some of the master craftsmen and traditions of the Michoacan state in Mexico, where these crafts have been in continuous practice since the days of the Conquistadors.
Running Time: 13 minutes

MAQUOIT II: THE LIFELINE OF CASCO BAY
Senior Captain Gene Willard has been working for Casco Bay Lines for 40 years, mostly running the mailboat that delivers passengers, freight, and mail to six islands in Casco Bay. The mailboat service, which has been in operation for about a century and a half, makes several runs a day, all year around, and is a lifeline for the islanders who live in this beautiful area of Maine.
Running Time: 5 minutes

HOLY WEEK IN THE BAJIO
A film about the traditions and practices during Holy Week in San Miguel de Allende and other places in the Bajio region of Mexico.
Running Time: 13 minutes

MAINE: BLUE HOUR ON THE MIDCOAST
A look at the beauty of midcoast Maine in those special moments right before sunrise, and right after sunset.
Running Time: 3 minutes