The Met Live in HD: Falstaff (Verdi) with Pre-Opera Talk 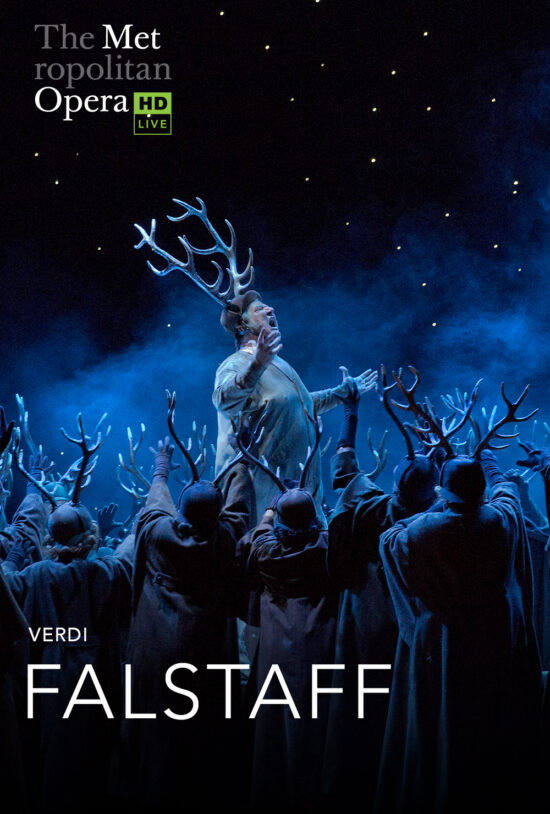 We first meet the foolish knight in Shakespeare’s Henry IV: Part I and Part II and again, supposedly at the urging of Elizabeth I, in The Merry Wives of Windsor, the source from which Verdi (1813-1901) drew for his final opera.  Falstaff (1893) is one of only two comedies by Verdi, and ranks along with Mozart’s The Marriage of Figaro (1786), Rossini’s The Barber of Seville (1816), Donizetti’s Don Pasquale (1843) and Puccini’s Gianni Schicchi (1918) as a masterpiece of the Italian opera buffa genre.  Did the eighty-year-old Verdi perhaps consider Sir John Falstaff (the character) his alter ego?

Morton Achter, presenter:
This is the thirteenth season of The Met: Live in HD for which Morton Achter, a resident of Topsham and formerly of New Harbor, will present a series of pre-opera talks prior to selected broadcasts at the Lincoln Theater.  A retired college professor, Dr. Achter has taught about, produced, and directed opera and related stage genres for over sixty years.  Educated at the Eastman School of Music and M.I.T., and holding a Ph.D. in music and theater history from the University of Michigan, locally he has directed productions for the Lincoln County Community Theater, River Company, Round Top Center for the Arts, and Bath’s Chocolate Church Arts Center.  He serves on the Board of Directors of Midcoast Senior College in Brunswick, and has offered music-related courses for the organization since 2010.